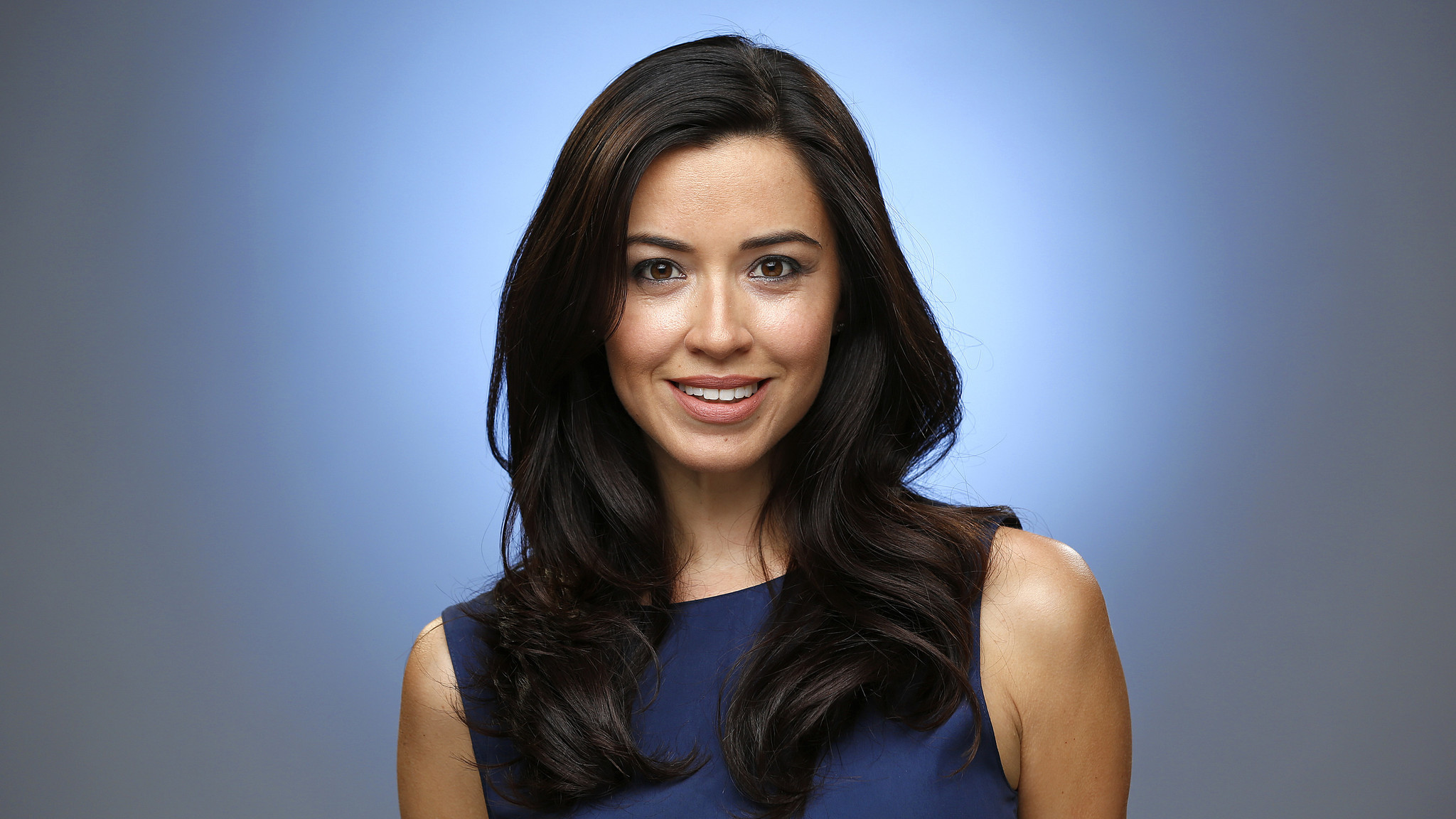 Alejandra Campoverdi, I read with interest your piece, “I Posed for Maxim and I’m Running for Congress.” I hope more people know that it was simply a job, helped with some finances, and wasn’t anything immoral. I am a photographer and I have shot many people, mostly women, often in similar styles to Maxim. A few of these people have been recognized by our military for their honor, courage, compassion and bravery. A few have worked to help people whether volunteering or with NGOs. Some have moved on to professional careers. Some have started their own successful businesses. Some became full time models as well as Hollywood actors and singers. All have been outstanding people that I am honored to have worked with. I am in Northern California, but a number of the people have migrated to Southern California and may be in your district. I admire your views and hope the readers of my message will see for themselves if they share your ideals. For those who are reading this, Ms. Campoverdi studied at USC, then Harvard, finally receiving her Master’s Degree in Public Policy from the Harvard Kennedy School of Government. She worked unpaid on the 2008 Obama campaign and was appointed to work in the White House, initially in the chief of staff’s office and later serving as the first ever White House deputy director of Hispanic media. http://ift.tt/2mbaKj9

#thursday with Tammy, #ghost of the Future

Pink is a Beautiful Color

I cried when #Peanuts creator Charles Schulz passed away. I grew up with Peanuts so much that

What do you mean you don’t believe in love at first sight? 💘 This is Jessika

More Roselle Angel from a few weeks ago

#undercover – #secretagent, not so secret identity

Any Celebration Will Have to Wait

This site uses Akismet to reduce spam. Learn how your comment data is processed.

What Other’s have Said

Lots of us are not working but still need to get out and do something. During this time hopefully we all are taking necessary precautions of physical distancing, extra hand washing, and decontaminating surfaces.With those things in mind, I am still available for shooting.
► You download my release ahead of time and fill it out.
► Use your phone to photo your IDs and you can email or text those to me when we get to our first location.
► Drop the release into my car through a side window.
► We travel in separate cars and stay at least 10 feet apart.
► We wipe down any surface we’re going to touch and we should be fine.
Let’s get something set up soon.